Durango is a LEED-CERTIFIED CITY

LEED for Cities is a program run by the U.S. Green Building Council (USGBC) that advances healthy, green and economically strong cities and communities.

In 2017 Durango earned certification under the STAR Communities framework and, when STAR merged with USGBC in 2018, became one of 75 cities that joined the LEED for Cities network.

The City of Durango uses the LEED for Cities framework to openly track and communicate community-wide social, economic and environmental performance and plans to re-certify in 2019-2020. 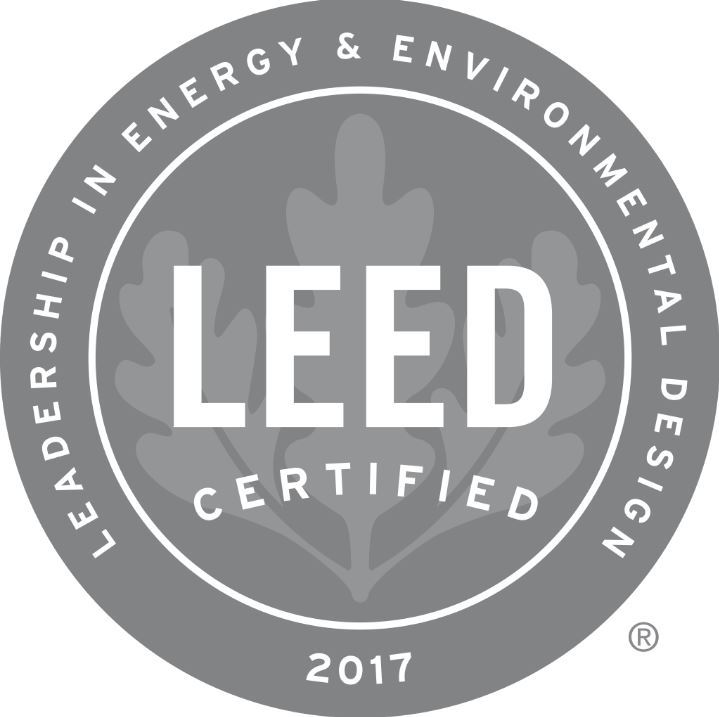 On June 29th 2017, the City of Durango became the 3rd community in Colorado and the 61st nationwide to be recognized for sustainability leadership by achieving certification from STAR Communities.

Durango was awarded points in a total of 163 performance measures across STAR's seven goal areas. 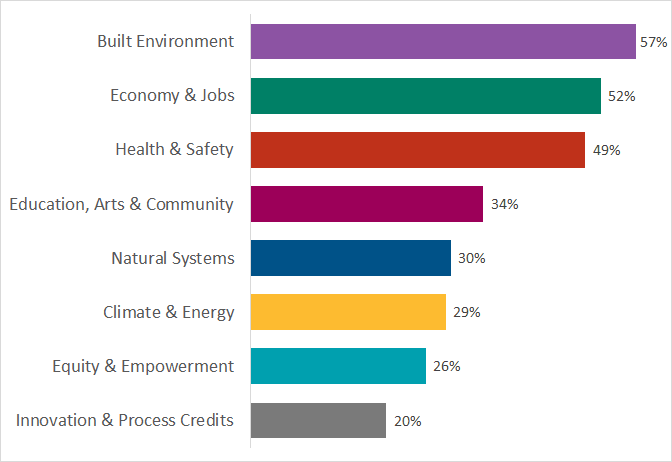 On July 11th 2017, the Sustainability Division provided an update on Durango's STAR designation to Council – learn more about Durango's STAR journey and results by viewing the presentation (PDF).