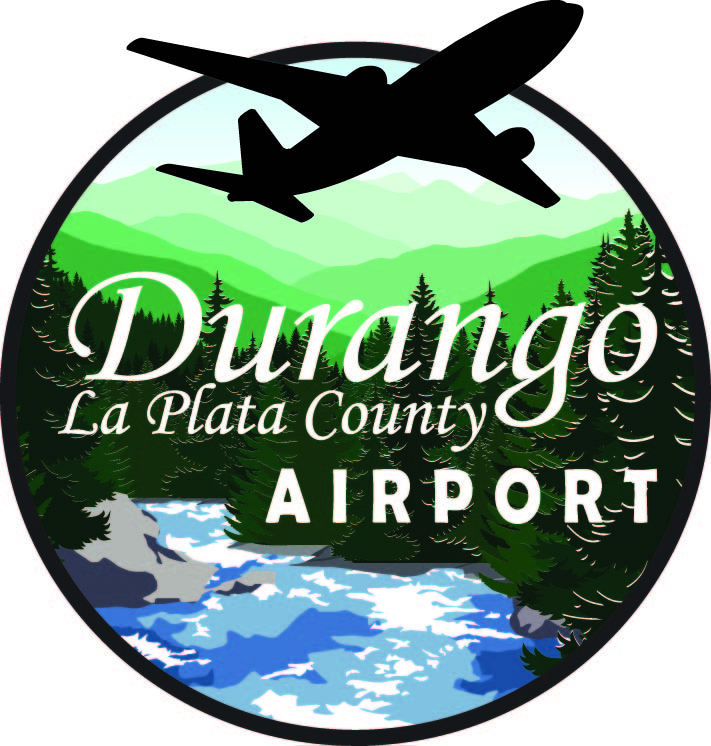 Enjoy less travel time and more of your trip by Flying DRO!

Fly Direct to Chicago, Houston, and Los Angeles on Saturdays...

...and still enjoy our daily non-stop flights to Dallas, Denver, and Phoenix.

Learn more about the 2019 Summer Routes:

Real-Time Updates on DRO Flights, below:

Refresh frequently, and click on the underlined status (or on each tab) for more information:

TSA: Opens 90 minutes prior to the first departure of the day, some breaks during the day.

DRO has one of the longest runways in the Four Corners Region at 9,200 feet. The runway is 150 feet wide. Our 41,500-sq ft terminal opened in 1988. Aside from commercial air service, we host five rental car agencies, two restaurant/bar locations (including one in the secure departure side), and a gift shop. 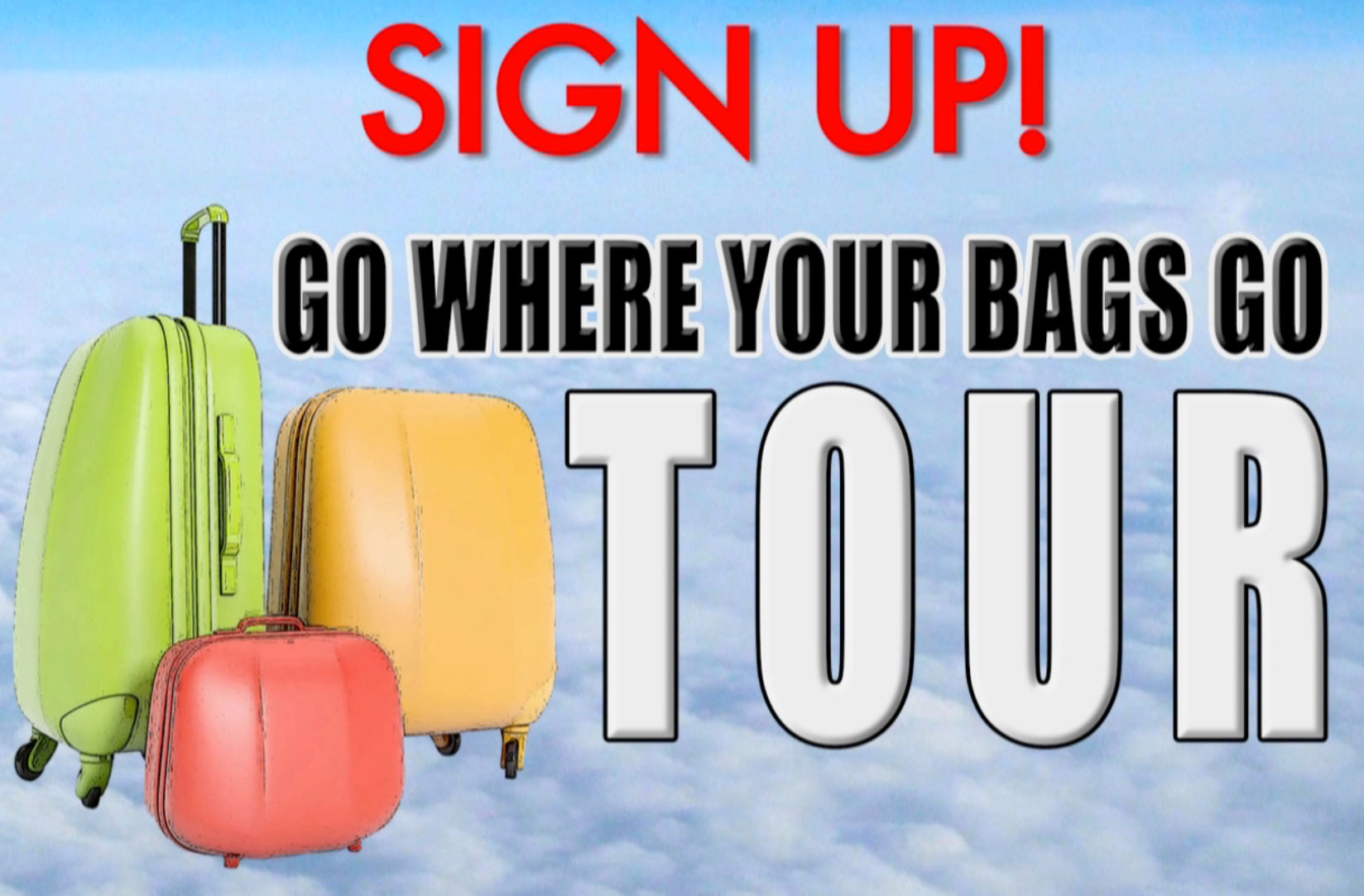